A Legacy of Love

Carl Hansen was born in Fortuna, CA on February 26,1934 to Carl J. Hansen Sr. and Margaretha J. Mueller Hansen.  Born at 12 pounds, he was the youngest of seven children, but not the smallest. Carl was a child of the Depression era, which taught him to be frugal and to help others during difficult times.  He was raised on hard work, home cooking, and coffee in his school thermos. His favorite class in school was woodshop and his natural ability to make furniture got him further in school than his grades.  He loved the challenge of making something out of nothing.

In his last year of high school, his family moved to Watsonville to join his brothers at their lumber store.

After graduation, he attended Hartnell College where he met his life partner, Shirley Wharton. It was the year that Hartnell was invited to the Junior Rose Bowl in Pasadena.  As the band was preparing to march in the parade, they realized they needed another drummer, so Carl was recruited.  Little did they know that Carl had no rhythm.

Shirley, also in the percussion section, was smitten by shy Carl, and by the time they were headed home from the Rose Bowl there was already talk of marriage. After a short courtship, they married in 1953 and worked side-by-side in the family business, Wharton’s Linoleum Shop. Together, they had over 60 years in the floor covering business. Carl often joked that he spent more time on his knees than any pastor.

Shirley and Carl were best friends, partners, and sweethearts for 66 years.  They worked hard after they were married and soon saved enough money to buy a lot in Alisal. In the evenings, they worked to build their first house by the light of their car’s headlights.  They lived in one room while they worked on another room until it was finally completed.  They later sold that house and bought another lot to build again.  That was how their real estate adventure began and over the years, Carl and Shirley acquired and maintained rental properties in Salinas.

Carl joined First Baptist Church, and faithfully served the Lord in many different areas.  He and Shirley served as youth leaders and often took the youth on snow trips, camping trips, and held many incredible parties always with a trick up their sleeve. He served on the Property Committee, the Board of Trustees, and various fundraising committees.  Carl could always be found working behind the scenes. He and Shirley were instrumental in Streets of Bethlehem and rarely missed a night in its 29 years.  He will be remembered for always supplying a pizza party to thank all the volunteers.

Carl had deep roots and many friendships.  Throughout his life in Salinas, he never met a stranger.  He loved supporting his daughters’ gift store, The Gift Peddler, and could often be found visiting there. He served on various community boards; serving for over 40 years on the Monterey County Mosquito Abatement Board, and on the advisory board at Pacific Valley Bank.  He met daily with his breakfast friends for over 35 years and enjoyed sharing the news of the day.

Carl loved to collect old things and then share their stories with others. He was an antique car enthusiast, active in the Horseless Carriage Club of America, and served as their National President in 1990.  He was also a charter member of the Salinas HCCA and the Salinas Valley Region Antique Auto Club of America.  He and Shirley made wonderful life-long friendships and traveled extensively with their antique cars throughout the years.  He loved driving his antique car for the Kiddie Kapers parade every year.  Carl was also part of the Family Motor Coach Association, the Beaver Club and the local Disconnect Club.

He could often be found on the road in his RV.  He logged over 300,000 miles and often pulled a vintage car behind.  He made six cross-country trips.  Most trips had at least one grandchild and many times, all four came along for the ride.  A few of their favorite trips were to Oregon, Maine, and Solvang with a stop at Madonna Inn for cake of course.

His four grandchildren brought him immense joy and he would often share stories of “the olden days” with them.  He made sure they knew how to work hard, serve God, and appreciate the value of a dollar.

Carl was preceded in death by the love of his life, his wife Shirley, who passed away in February, 2020, and his six siblings.  He is survived by his two daughters and son-in laws, Cindy and John Broom and Sandy and Don Desmond; his grandchildren, Jen Broom, Chrissy Mulholland (Brian), Brent Desmond (Marieke) and Kylie Sloan (Tim); his great grandson Wade Mulholland and baby to be Desmond; and numerous nieces and nephews.

He will forever be remembered for his humor, his generosity and his love for family and for Jesus Christ. 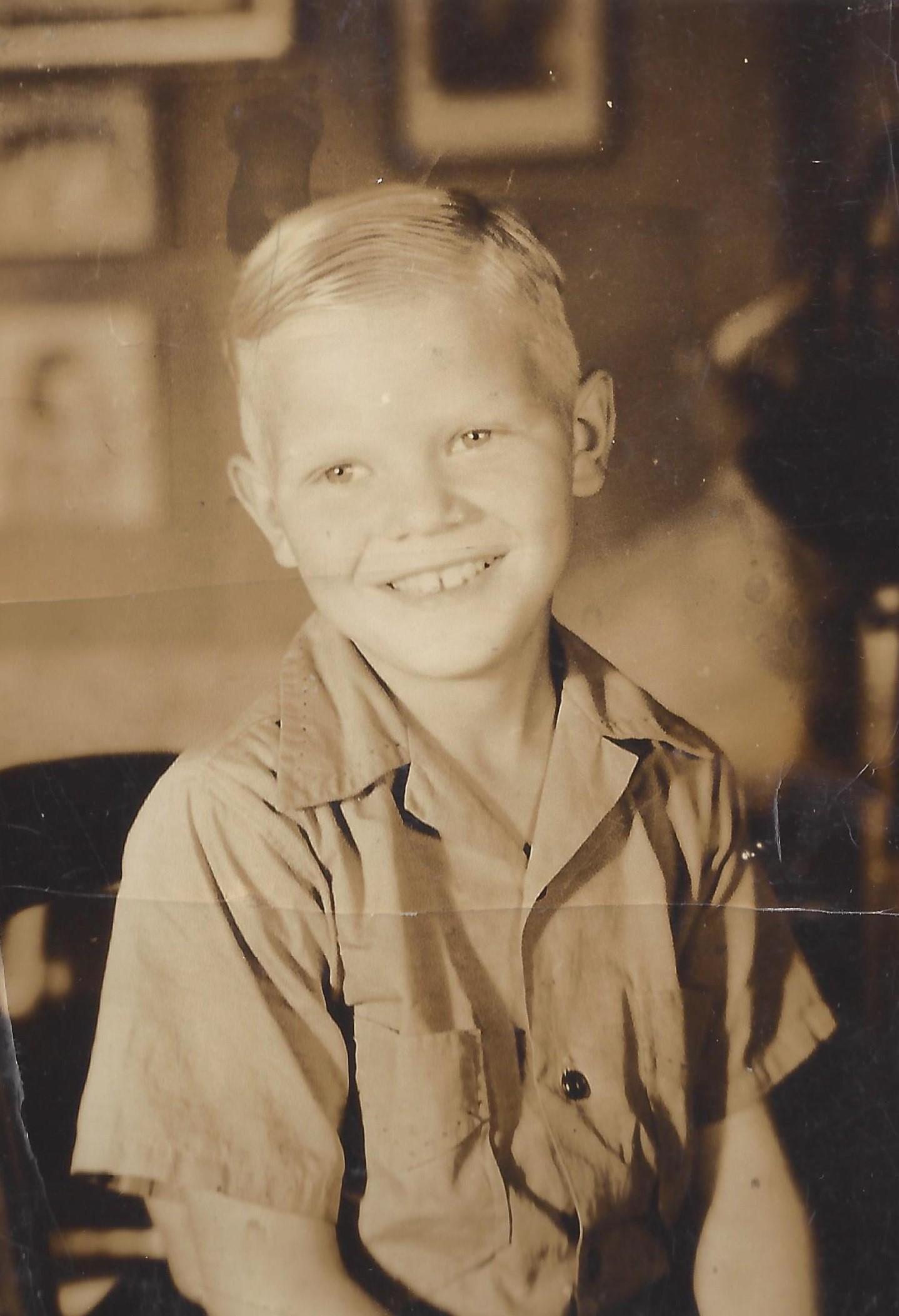 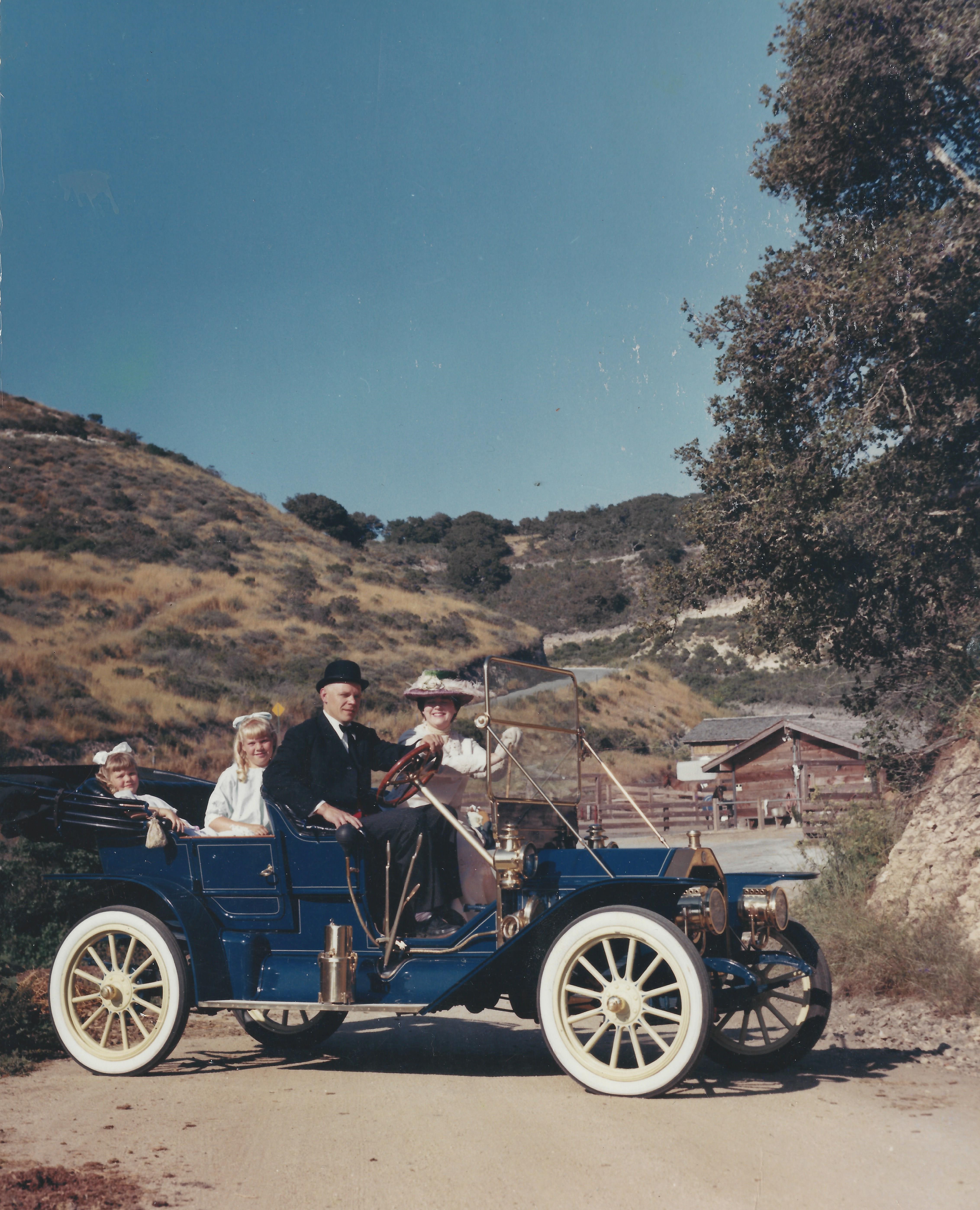 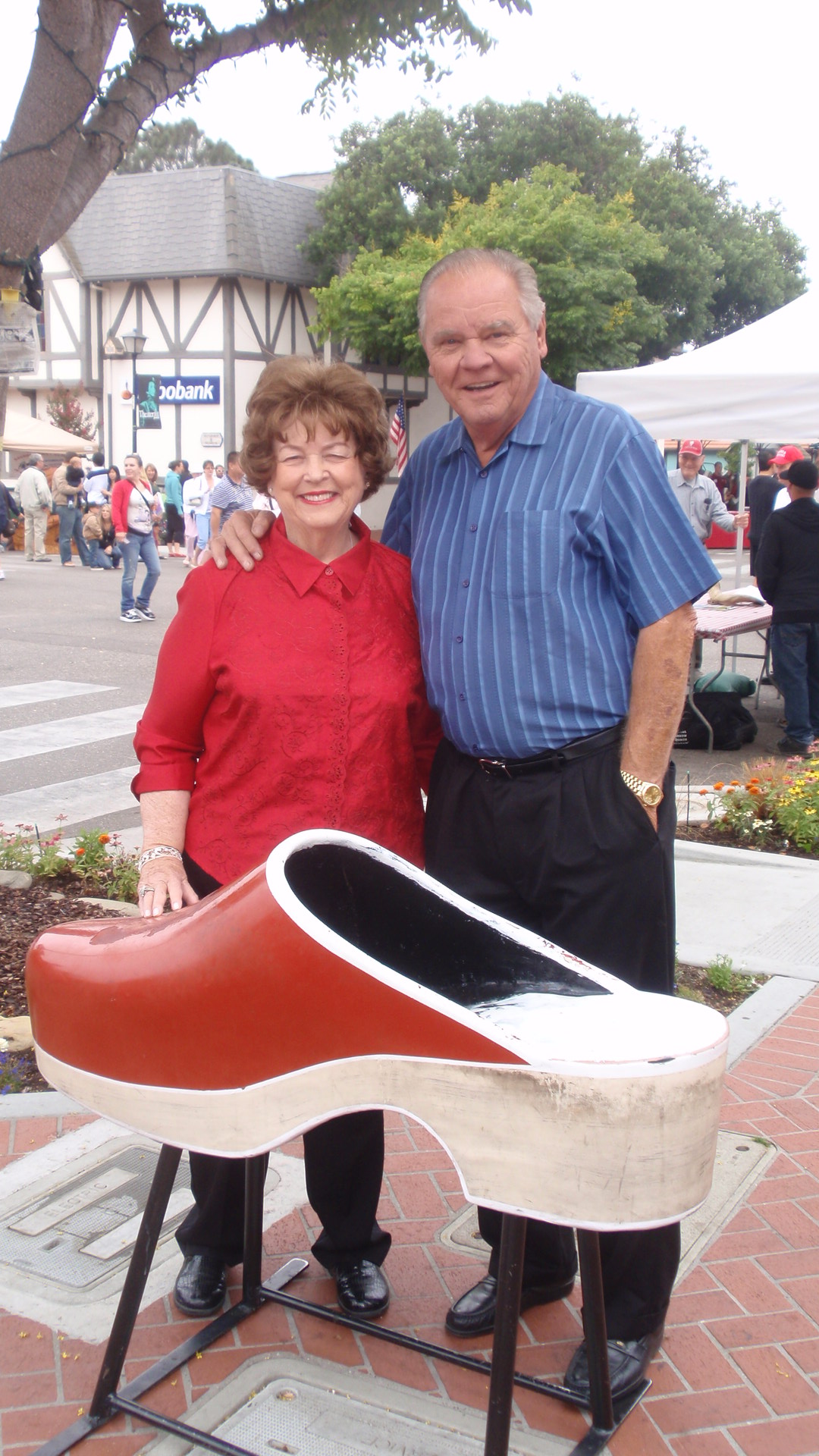